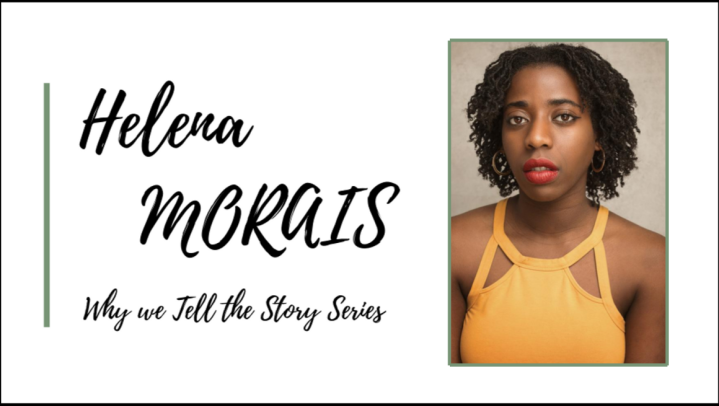 As part of the Ovalhouse’s Untold series, Helena Morais wrote, produced and starred in Firecracker, which remains one the best shows I’ve seen all year. In Firecracker, we follow Anaíz Mendes, who seeks revenge after the murder of her godmother, a Bahian councilwoman in modern day Brazil. Anaíz starts to learn Capoeira, an Afro-Brazilian Martial [...] 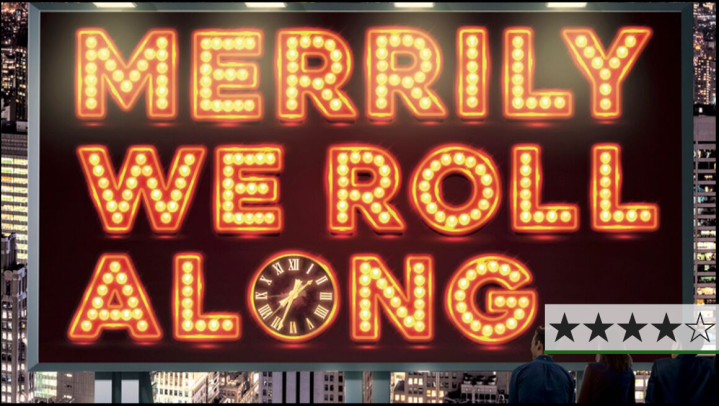 Earlier this year, Artform gifted us with a moving production of The Last Five Years. Now the same south-east London amateur theatrical production company has brought one more time travelling piece to Catford’s Broadway Studio Theatre. This one is Merrily We Roll Along, the Stephen Sondheim and George Furth musical which infamously flopped and closed [...]